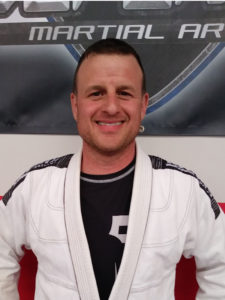 Brian is from Covington, Virginia, where he began studying jiu-jitsu in 2009 under Dennis Hayes. He currently holds a brown belt.

He lives in Stuarts Draft, Virginia, with his wife and two daughters.

He believes strongly in the self-defense side of jiu-jitsu, particularly in a child’s ability to defend against bullies. 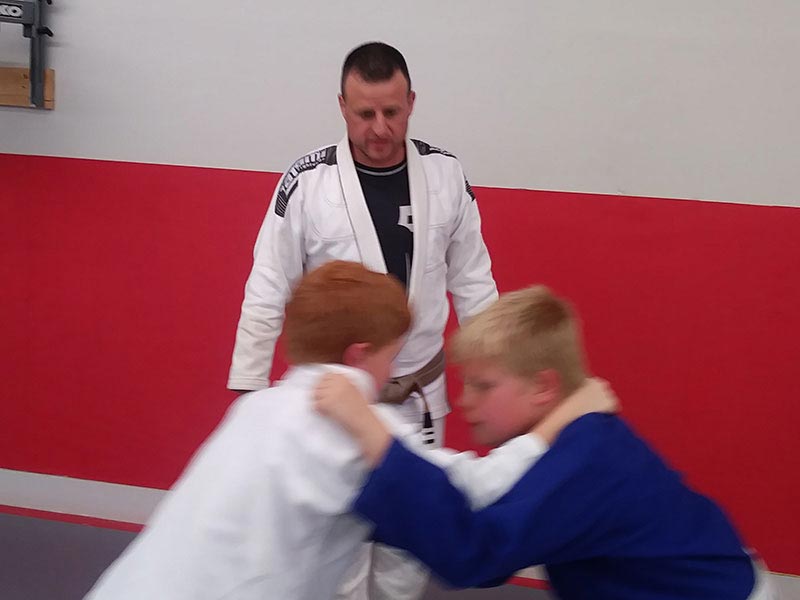 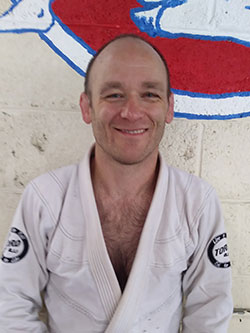 As one of the owners of our parent school, HYBRID Martial Arts, Dennis Hayes mentors Total Defense’s members and provides guest instruction. Dennis earned his black belt in 2008 from Master Pedro Sauer and now holds a third degree. He lives in Roanoke, Virginia, with his wife and two kids.

Self defense is Dennis’s first priority in jiu-jitsu, with competition being a close second. He says jiu-jitsu is a great training ground for empowering its practitioners to deal with other areas of life not strictly related to martial arts. 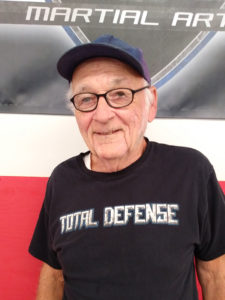 He is a USA Certified coach and previously instructed at the Staunton Boxing Club.

From Philadelphia (like another famous boxer), Art now lives in Waynesboro, Virginia.

His training philosophy is, “Keep your hands up!” 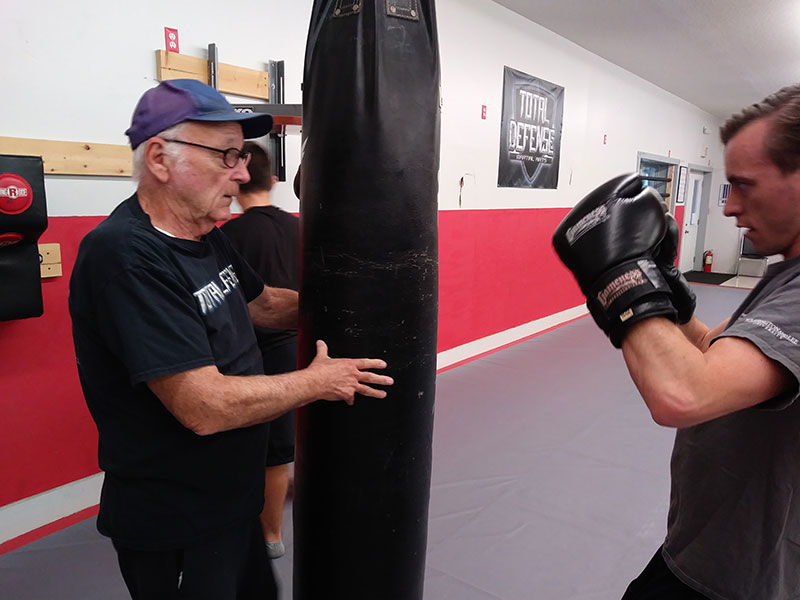 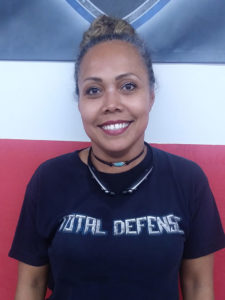 After 20 years as a Tae Kwon Do practitioner, Leasa began boxing in 2000 and eventually instructed at the Staunton Boxing Club.

She has trained more than 20 amateur competitors.

Originally from Vietnam, she now lives in Fishersville, Virginia, with her husband. She has six children and thirteen grandchildren. 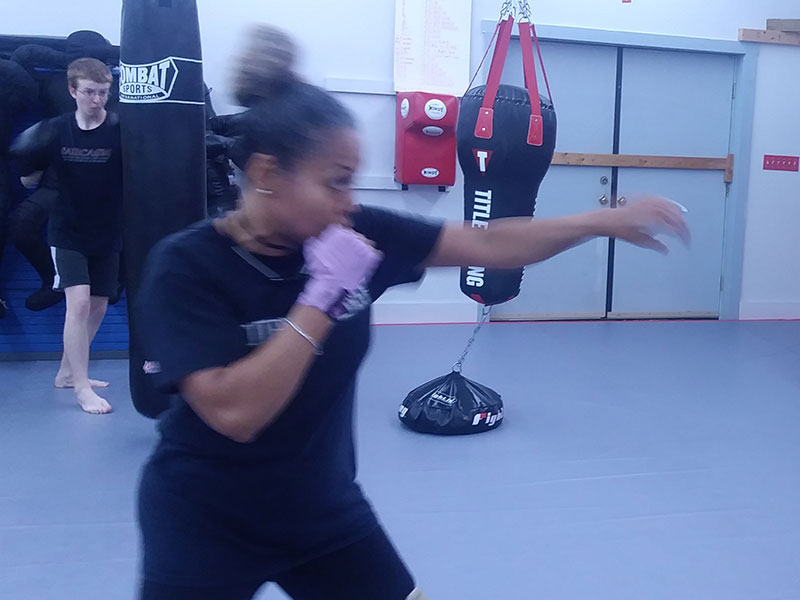 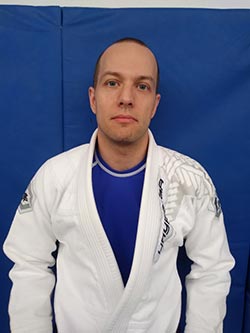 Originally from Rhode Island, Kevin moved to Virginia in 2016. He has a purple belt in Brazilian Jiu Jitsu, which he began training in 2011.

He also holds a black belt in Tae Kwon Do.

Kevin lives in Harrisonburg and is a professor at Bridgewater College. 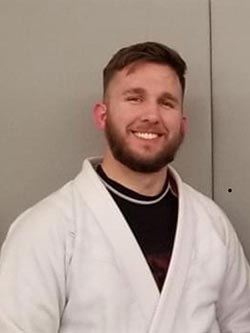 Cody is from Waynesboro, VA. He began his Jiu Jitsu journey during his amateur MMA career. After a successful stint as a competitive fighter, he decided to step away from the cage to focus on his family.

He currently resides in Waynesboro with his wife, two daughters (who also practice Jiu Jitsu at TDMA), and newborn son.

Cody currently holds the rank of blue belt. He has a passion for self defense and helping people build their sense of self worth while becoming the best versions of themselves.

Matt is originally from Burke, Virginia, where he earned a black belt in Tae Kwon Do. He began jiu-jitsu in 2013 and now holds a purple belt. He lives in Staunton, Virginia, with his wife and sons, Owen and Thomas.

Matt is an author, and jiu-jitsu occasionally features in his stories. 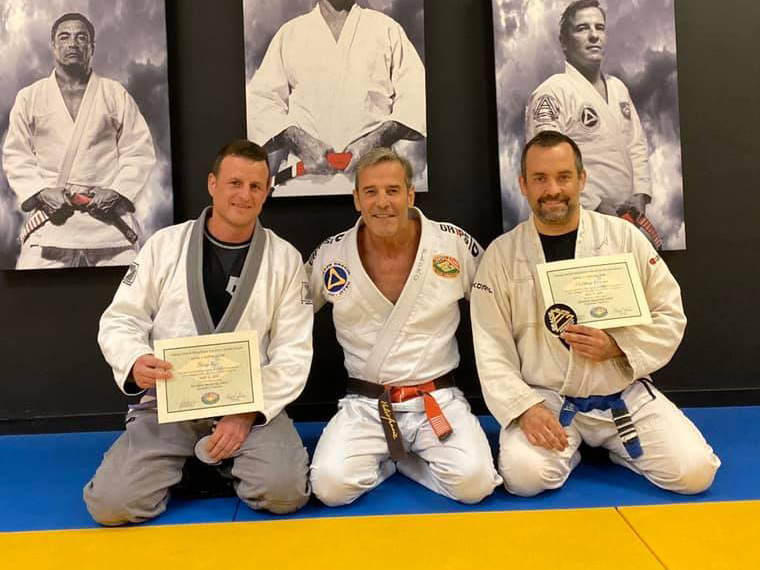 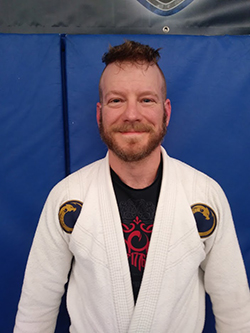 Scott is originally from Weyers Cave, Virginia. He began jiu-jitsu in 2017, and it is the only art to hold his attention.

He lives in Mt. Sidney, Virginia, with his wife on their compound in Augusta County with their two horses and multiple other pets.

Scott is a program manager for a major military manufacturer.